Ok, I have a lot of catching up to do. Since the last blog post I’ve celebrated Thanksgiving, taken a surf lesson, decided to do a yoga teacher training in Bali, had Sydney’s best milkshake, and spent my fair share of time at the beach. First topic- Thanksgiving.

Another au pair (Maddie) and I made Thanksgiving dinner for the girls that we watch. Maddie is from California and the girls she looks after are best friends with girls I look after. We served a roasted chicken, mashed potatoes, mac and cheese, deviled eggs and pumpkin pie! The deviled eggs were weird because “American mustard” is sweeter here than home. We also made pumpkin pie from an actual pumpkin! That part kind of blew my mind because I had never cooked a pumpkin before. Of course, Phillips the cat was helpful. I didn’t lock him in the dishwasher this time!

Thanksgiving weekend  took a surf lesson with three other au pairs. I wasn’t especially interested in learning to surf (I mean, there’s sharks out there) but they asked and I can’t say no to anything when I’m in a foreign country so…I learned to surf! I was able to get up a couple of times. It’s difficult to balance, pull yourself up and stay out of other surfers way all at the same time but the challenge is worth it! I love trying new things, even if I know I won’t be good at them. I felt alive and happy, even though I fell way more than I stood up. Definitely a humbling and fun experience.

The day after surf lessons, Jess and I went on an adventure for Sydney’s best milkshake. According to the Googles, Foodcraft Espresso is the best milkshake in Sydney. So we went an hour by bus/train/walking to find this place. I ordered a salted carmel shake with a carmel filled donut on top. It was freaking amazing, especially the donut. The shake itself was more milk than shake but I wasn’t mad about it. Dipping the donut into the delicious carmel milk was delightful.

Last thing I wanted to mention in this post, about two weeks ago I decided I am going to do a yoga teacher training in Bali during the month of January. It’s scary because 1. It’s expensive. 2. I don’t consider myself “good” at yoga. I still get very intimidated by other students so I am not sure if I am “good” enough to do it 3. It means leaving my au pair job and the family I live with. I could potentially come back but there’s other issues with timelines and wanting to see more of Australia so I can’t commit to moving back to Sydney. It’s hard because I really like the family and the new friends I’ve made. But I am listening to my inner voice and it’s telling me to go. I don’t feel ready. I don’t feel confident. I don’t feel very physically strong right now. But I am going to go anyway because it’s what my heart is telling me to do. We’ll see how that works out! 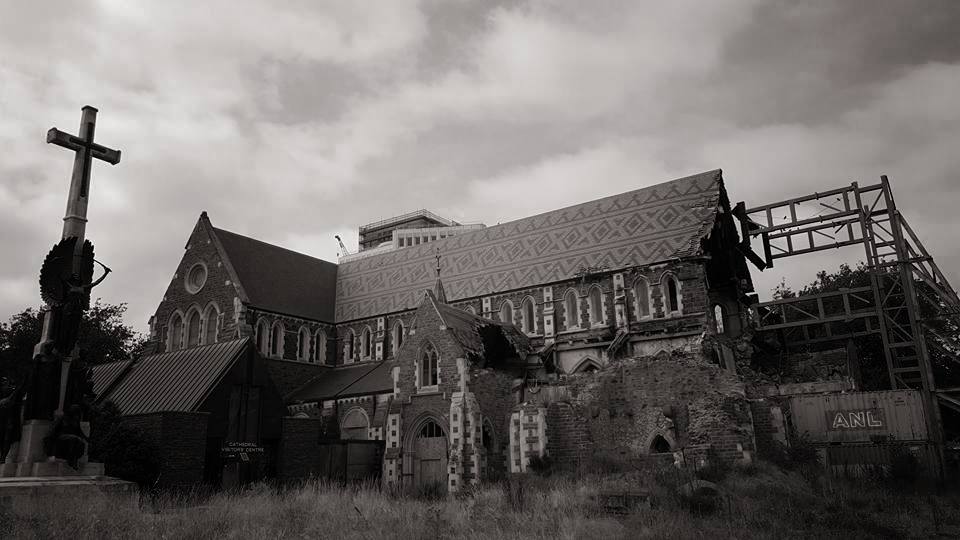 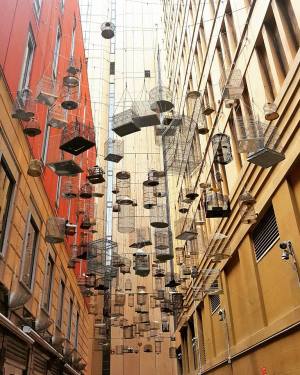 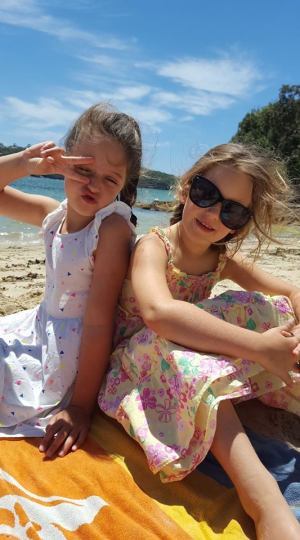